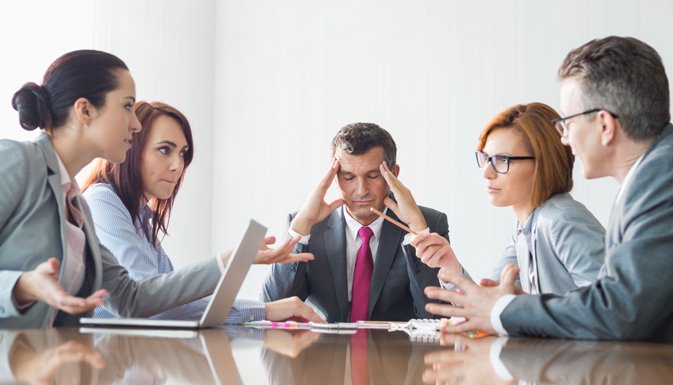 Posted at 20:42h in HR Analytics and Metrics, three-blogs by changecatalysts 1 Comment
0 Likes

HR Analytics has to become strategic and impact organization’s metrics and results. This blog post encourages HR folks to become intentional and strategic while using attrition analysis as part of HR Analytics tool. Folks from the HR community and corporate world know that HR executives and managers spend atleast 30 to 45 minutes per exit interview. In certain cases even the managers time get added. Most of the exit interviews could lack in depth due to superficial probing by HR executive and non-openness shown by employees. The exit interviews remain just a tick mark activity to ensure completion of an HR process before final settlement.

After having analyzed several exit interview data, more than 75% of the exit interview findings show personal reasons, better career opportunities and higher compensation as the top 3 reasons or factors for an employee to leave. But are they truly the reasons or factors for them to leave other than the next most often cited reason of their manager? Not really. Let’s try to understand this through a case on how intentional attrition analysis using linear regression model showed several unknown or non-revealed factors that could provide a predictive model for attrition.

When Business Partner HR (BPHR) executives and managers were asked for their version of the causes and factors for attrition they had shared factors like transport issues, night shift, floor stress etc .

The intentional attrition analysis as part of HR Analytics was done across following factors:

Based on study of available data and expert opinions, the following specific reasons for attrition were hypothesized and tested :

They used to collect their fees after 3 months and move the same employees to another company for their next round of collection of fees. Sad to know that!

The predictive regression modelling could explain factors with 38% confidence that were contributing to attrition. The following were some of the key findings:

The above few and few other critical findings showed causes and factors for attrition were not the same as what was mentioned by BPHRs or as shared by employees during the exit interviews.

Thus each organization has to become focussed, intentional and purposeful in their attrition analysis based on their company’s culture and unique industry challenges.

Just some team building or management development interventions based on known common factors cited by leaving employees or based on interactions by HR team with employees and managers may not help in reduction of attrition.

So what are the best practices followed by you and your organization in Attrition analysis or HR analytics that help you choose relevant HR interventions?

This site uses Akismet to reduce spam. Learn how your comment data is processed.