6 Simple Ways to Learn Anything for Career Growth 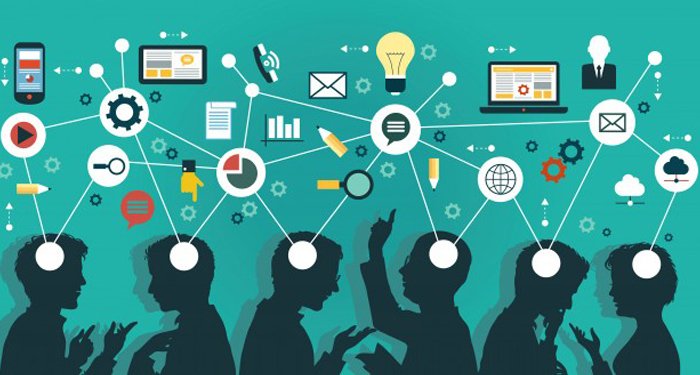 12 Apr 6 Simple Ways to Learn Anything for Career Growth

Posted at 05:43h in Learning for performance change, three-blogs by changecatalysts 2 Comments
1 Like

What a deep insight by Tony Buzan , the inventor of mind mapping and a genius , when he said that, “ Learning how to learn is life’s most important skill”. Yes, we may were made to believe that for career growth our learning happens only in universities, world-class colleges and institutes. However, few of the leading and famous entrepreneurs and professionals were self-taught e.g. Steve Jobs, co-founder of Apple Computer, Inc was a college dropout worth millions. So were Bill Gates and many more. Such self-taught people are known as autodidacts.

They used the following 6 ways to learn which you and I are familiar with and hopefully we continue to use it with greater awareness. These autodidacts are extremely good at:

Surely these six may not be comprehensive and therefore will be keen to know other unique ways of learning for everyone’s learning and growth.

This site uses Akismet to reduce spam. Learn how your comment data is processed.